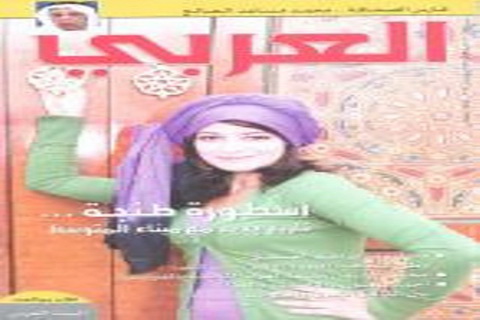 Looking at the conflicts – small and big alike – which engulf the world today reveals that they, without exception, are provoked by ideological, sectarian, ethnic and linguistic differences, as well as the widening gap between the identities living in one particular country. After careful examination we find out that such conflicts are motivated by domestic and foreign economic and political interests which use these differences as a pretext for achieving their ends: control and domination