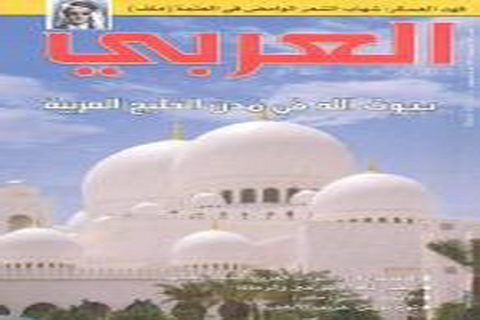 “Democracy” has become today one of the key, and possibly the most widely–used, words in the Arab media since the recent developments in the Arab region, which have revealed a number of changes in the political arena, including the rise of new groups of liberal political parties and the transformation of organizations and political forces, mostly Ishamist, which were not allowed to form legitimate political entities, to political parties as customarily recognized in civil communities