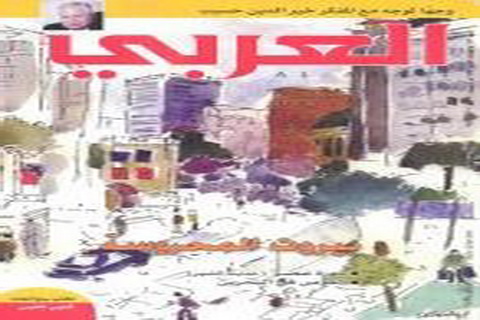 The city of Beirut lies on the east Mediterranean coast. It is bounded west by the sea, south by its suburbs and Khalda area up to Sidon and its environs, east by Lebanon Mountain and north by the sea and northern suburbs. The area where Beirut is situated has a mild climate and a beautiful landscape. According to some sources, its name is derived from “Birit”, meaning wells; Ottoman Beirut houses had wells. Other sources say “Bruta” means cypress or pine