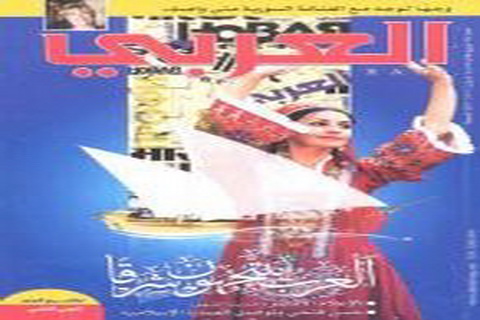 A Journey To The East Ashraf Abul-Yazid

Arabs travelled to the East in the past by way of exploration. They were merchants in search of raw materials to earn their living, scholars in pursuit of knowledge, conquerors to spread religion and extend the boundaries of the emerging Islamic empire, or, as a reaction and on a journey backwards, to fight against counter – conquests or invasion by warriors from the Far East who also planned to add new territories to their lands