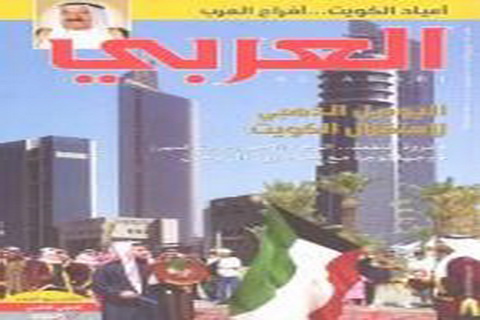 At an unprecedented Arab cultural event Arab at joint action level, and a crucial turning point in Arab-African relations, the Arabs built bridges of cultural communication to a region which is still in the process of openness on the world after decades of international isolation: Republic of South Africa, through the first Arab Cultural Week organized in Pretoria, the political capital, in the period 25-29 October 2010