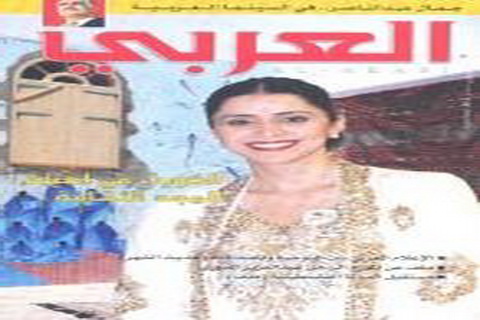 No sooner had the Kuwaiti opera soprano singer Amani Alhajji given her performance which fascinated the audience than Muhammad bin Eissa, Assilah Forum Foundation Secretary – General and former Moroccan Foreign and Culture Minister, gave her and the ensemble of the Kuwait Higher Institute of Music Arts a standing ovation, so did members of the Kuwaiti delegation of intellectuals and thinkers, for their performance which bin Eissa described later as an honour for all Arabs, not only for Kuwait